August 14, 2021
The San Antonio Gear Grinders were blessed to have him as a member of our club. Kit was a lifetime member of the Gear Grinders and one hell of a hot rod builder. He will be truly missed. 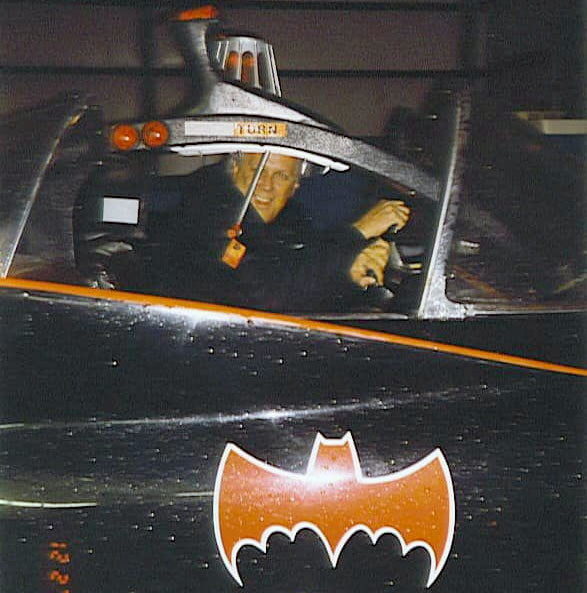 October 7, 2020
Gerald passed away unexpectedly at his home in New Braunfels, Texas. Gerald had an avid interest in anything automotive, having collected or built motorcycles, street rods, classic cars, muscle cars and show cars. The latter launched him, along with his ex-wife Linda, on an extended stint of producing rod and custom car shows in south and central Texas under the name Sundown Promotions. Most notable was the Austin Rod & Custom Car show which was an annual event for 35 years. He was a former Producer member of the International Car Show Association. He was a charter member of the Gear Grinder Car Club and the Lone Star Street Rod Association. 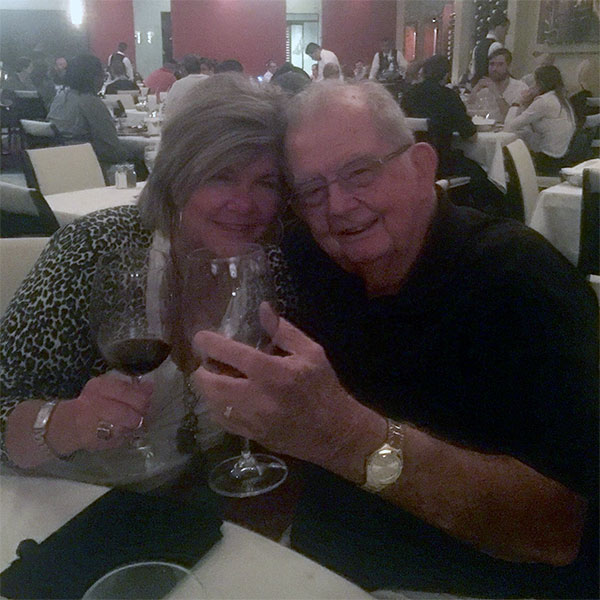 June 13, 2020
Since high school Mike was a hot rod enthusiast having built many throughout his life including a 57 Chevy, 1930 Model-A pick up, 1929 Roadster T-bucket, 1932 Ford 5-window Coupe, a 1932 Ford Sedan and a ‘55 Ford Step-side pick up truck that he was rebuilding with his grandson. Mike was a lifetime member of the Gear Grinders Hot Rod Club (47 years) as well as the Street Rodders Association. Mike loved entering his cars at Car Shows and had many trophies. He made sure though to tell anyone who’d listen that although he showed his cars, they were daily drivers and NOT trailer queens or kit cars they were the real deal...STEEL IS REAL, he used to say. 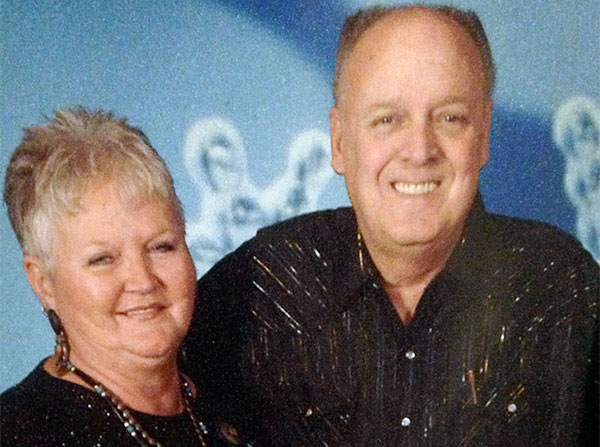 Sunny and Eddie were long time members that were very important to the club in so many ways. Over the years Sunny held several officer positions with the club. She was the secretray for many years as well as the web administrator. She chronicled the club in photos and words. The Archives section of this site is dedicated to her hard work as well as her memory! 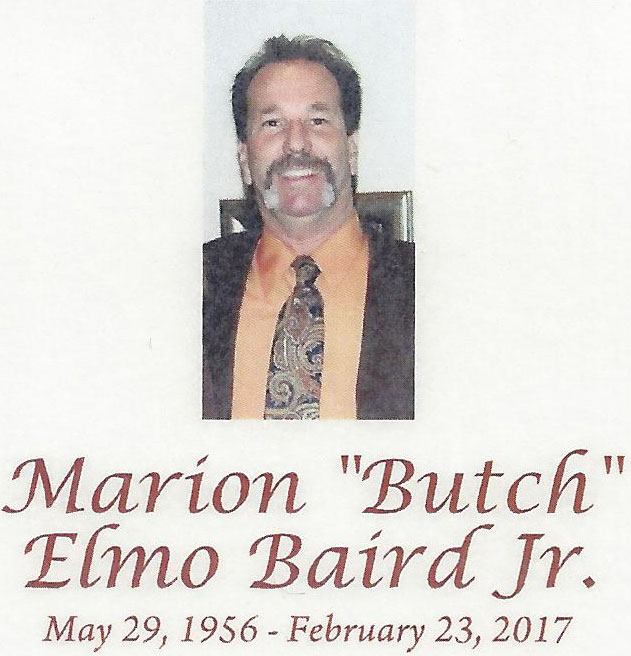 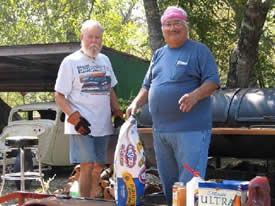 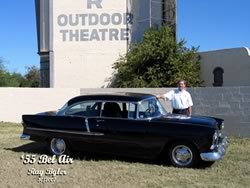 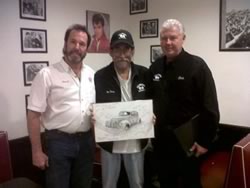 Richard "Mr. Forty" Garcia was one of the most proud and dedicated Gear Grinders you will ever find. Rest In Peace Mr. Forty! It was my privilege and pleasure to have known you! 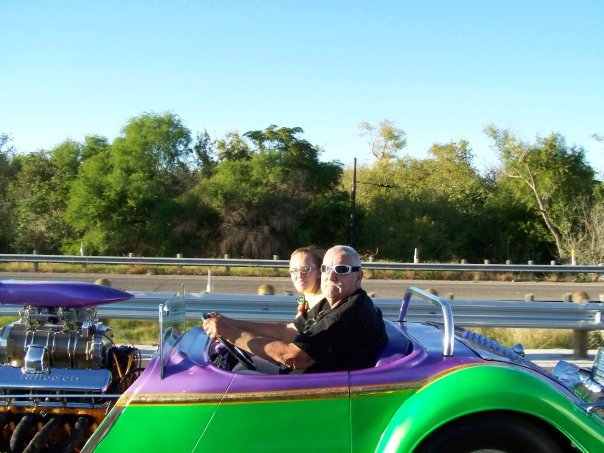 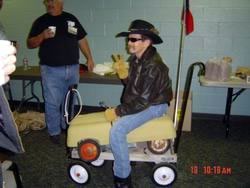 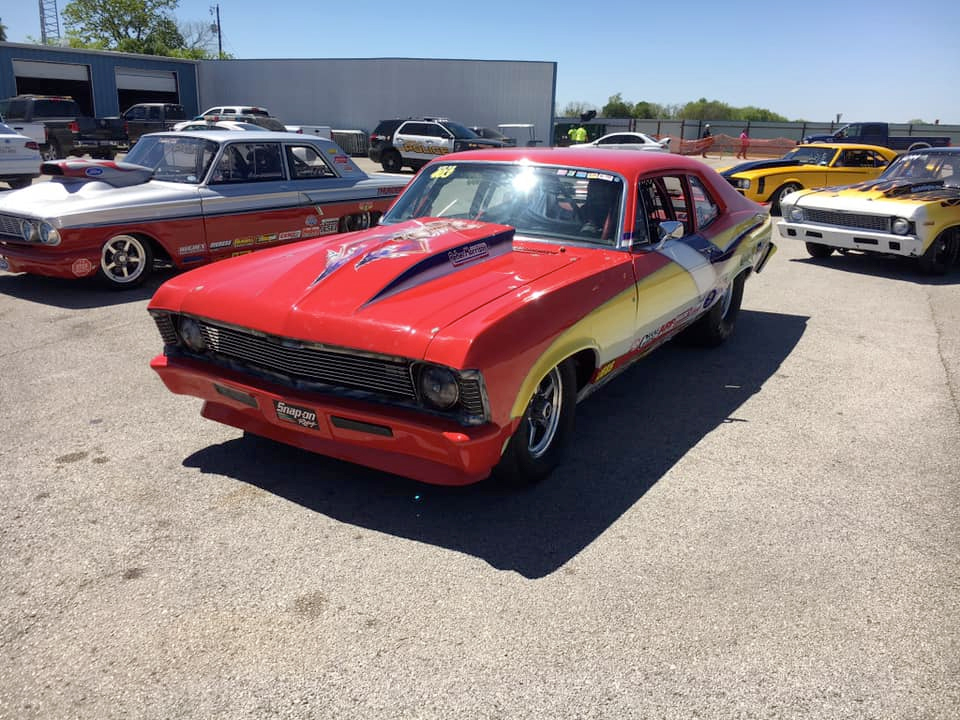 Wayne E. Hoffmann, born July 15, 1954 in San Antonio, Texas, passed away on October 14, 2008 at the age of 54. Wayne was a graduate of McCollum High School in 1972 and the owner of Southwest Motor Company. His love of Racing and Custom Cars was evident in the work he performed at his shop, creating some very unique paint schemes and designs.

We will always remember...

Would you like to be a part of the club, or have some information on a car show to share? Please get in touch with us.